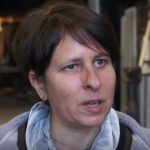 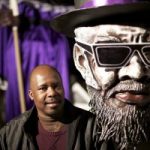 Rebuilding Your Art Business After a Disaster

Artist Crowdfunding After a Disaster 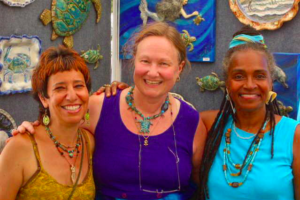 Create a crowdfunding account, set up your profile and tell the story of the artist in need. Here are some things to consider when putting this information together.

Fundraisers for artists impacted by an emergency or disaster are dealing with serious, sometimes life threatening issues. However, it is important to be positive and creative in a campaign. This is likely to be easier for the folks helping the artist in need. Here are some ideas from those who have planned and managed successful crowdfunding efforts.