Quick Tips for Applying for Funding by Mark Rossier, NYFA 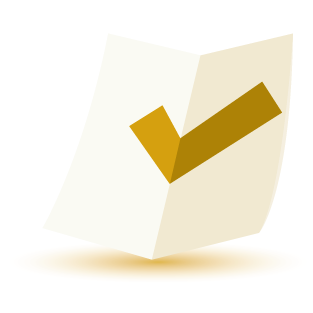 Based on conversations happening in the philanthropic community, I believe that there will be opportunities coming to support individual artists for lost income. I have run several programs in the past and wanted to give you some things to think about and prepare when these opportunities present themselves:

I could go on, but I will stop there and say you can find more resources on our website at nyfa.org.

Mark Rossier has held a variety of positions at the New York Foundation for the Arts (NYFA) since 2008, most recently as Director of Grants, overseeing both the Fiscal Sponsorship department and 9 grant programs distributing nearly $3 million annually. Prior to joining NYFA he was Director of Development and Marketing at the Alliance of Resident Theatres/New York (A.R.T./New York), where he coordinated grants to Off Broadway Theatres after the World Trade Center attack. He was also Director of Marketing at the Shakespeare Festival of New Jersey and Capital Repertory Theater in Albany, New York. He has been a frequent grant panelist for the New York State Council on the Arts and the New York City Department of Cultural Affairs, among many others, and has served three terms as a member of the nominating and voting committee for the Lucille Lortel Awards, which honor excellence Off-Broadway.