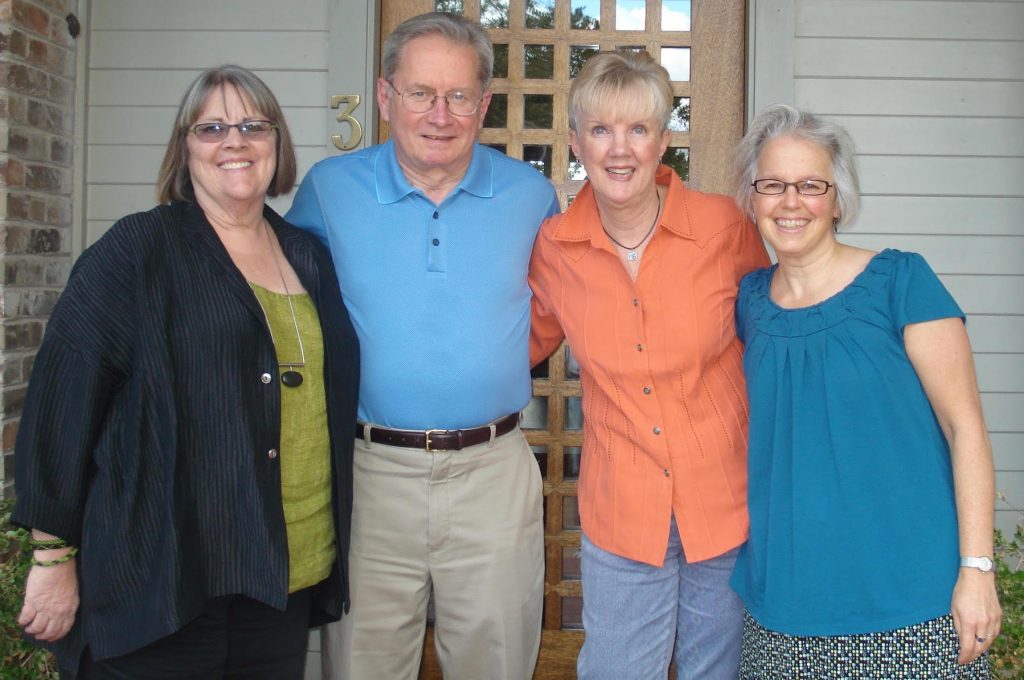 We are sad to share the news that Jim Wilkinson, a longtime CERF+ trustee and valued supporter passed away on April 15, 2017. Jim served as Chair of the CERF+ Board in the early 2010’s and was instrumental in helping CERF+ meet our goals for the organization’s first major gifts campaign, the Campaign for CERF+’s Future.

Jim was a passionate supporter of the arts and with a background in health care, law, and finance he had a lot to offer those organizations he supported. In addition to his service on the CERF+ board, he served on numerous boards in his beloved city of Pittsburgh, including The Andy Warhol Museum, Contemporary Craft, and the Carnegie Museums of Pittsburgh. He also served as president and CEO of the Pittsburgh Symphony Orchestra.

“We were so fortunate to have Jim at the helm during such a critical time for CERF+. Through his effective and fearless leadership, we not only met our campaign goal, we surpassed it by raising close to $2 million. He was a dear friend to this organization and to the artists whose work he adored and respected. He was a terrific mentor to me and we will all miss him terribly.”  – Cornelia Carey, CERF+ Executive Director 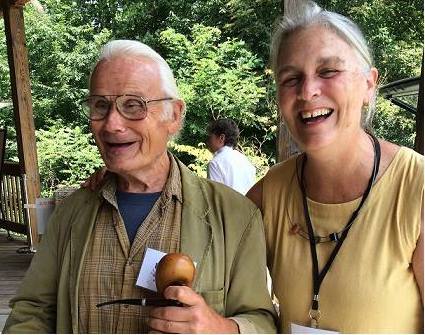 We mourn — and marvel — at the passing in June of artist and dancer Paulus Berensohn, one of CERF+ best friends and advocates. Paulus was passionate about CERF+ because he cared so deeply about his fellow makers; he understood what it meant to pursue a creative life and he wanted to be a part of this circle of care and giving. For years, Paulus sent us love notes attached with contributions from the sales of his beautiful handmade journals. Often the love notes included favorite poems and drawings.

Much has been said about Paulus since his death but to get a real sense about him, we encourage you to read Robin Dreyer’s beautiful blog post in the Penland Sketchbook, which recounts Paulus’ life journey, including his passing. True to form, he died as he lived, in beauty and surrounded by love.