We are very pleased to announce the addition of four outstanding individuals to the CERF+ Board whose terms commence at our Annual Meeting in October of 2019. 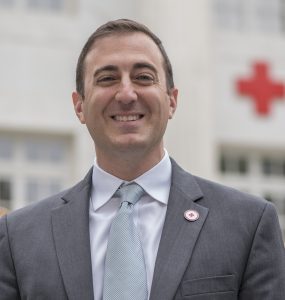 Jono recently rejoined the International Federation of Red Cross and Red Crescent Societies (IFRC) in Panama, Panama, where he first worked in 2008. He is leading the Disaster and Crisis Prevention, Response, and Recovery Unit (DCPRR). The DCPRR focuses on all components of disaster risk management, as well as all phases of disaster and crisis response. The unit also ensures quality, relevant, and effective support to the National Societies of the Red Cross to improve the services they provide to communities and people affected by disasters and crises and in support of resilience-building processes of disadvantaged groups. Prior to his work with the IFRC, Jono was the Global Disaster Response & Relief Partnerships and Special Projects Manager at Airbnb and grew up as a Red Cross youth volunteer back in 1994 before working for the American Red Cross and a four-year assignment with FEMA. He is an experienced professional working in both the humanitarian/disaster assistance and higher education industries. He is skilled in crisis management, nonprofit organizations, government, higher education, and emergency management.

“CERF+ is filling a critical mission space for both preparing artists before a disaster strikes, as well as ensuring a safety net is visible for artists impacted by disasters. Time and time again, I have seen firsthand how disaster impacted artists struggle, like many nonartists, to navigate the complex disaster assistance ecosystem. With the impacts of climate change having more negative impacts on vulnerable communities, the role of CERF+ is even more important.” – Jono Anzalone 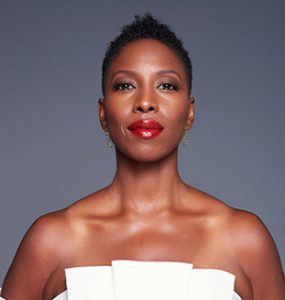 Malene Barnett is a cross-media artist and founder of Malene B Atelier, a New York-based art and design practice specializing in fine art, product design, and bespoke carpets. Her work has been commissioned by global corporations such as Viacom, WeWork, and Saks Fifth Ave and landmark office buildings, including the Astor, the Chatsworth, and the MetLife building. A cultural enthusiast and passionate entrepreneur, Malene collaborates with international artisans and commercial brands, most recently Kravet and S’well bottles. She is the author of the Malene B Essentials e-guide series, a TEDX speaker, and an industry commentator for TV and radio. Her work has also been featured in leading international design and lifestyle publications, including Luxe Interiors +Design, Elle Decor, Interior Design, and House Beautiful.

“I feel honored to join the board of CERF +. As a studio artist, it’s comforting knowing CERF + provides the necessary tools for craft artists to thrive. There are many craft artists in communities that have been placed at the margins in this industry and are therefore not aware of CERF +, and I want to help increase awareness of the organizations, educational tools, and services available.” – Malene Barnett 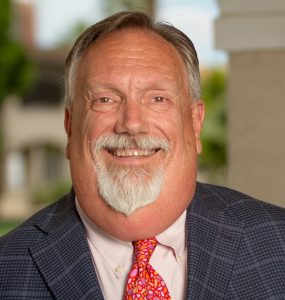 Robert Booker recently retired from his position as executive director of the Arizona Commission on the Arts. Before accepting the position in Arizona in 2006, he served as the executive director of the Minnesota State Arts Board and a member of the education division at the Minneapolis Institute of Arts. Booker started his career as an intern at the South Dakota Arts Council. He also served as president of the board of the National Assembly of State Arts Agencies (NASAA), chairman of Grantmakers in the Arts, and a trustee for the Western States Arts Federation, Arts Midwest, the Minnesota Museum Educators Association, the Minnesota AIDS Project, and Arts over AIDS. Appointed by Governor Janet Napolitano, Booker served as the co-chairman of the Arts and Culture Committee for the Arizona Mexico Commission for twelve years. Most recently Robert was appointed by Phoenix Mayor Kate Gallego as a commissioner representing district 3 for the Phoenix Office of Arts and Culture. Trained as a ceramic artist, Booker is fascinated by both the intended and accidental mark. He now creates works on paper and canvas in two distinct areas: large collage works and artwork focused on social justice issues like HIV/AIDS, abuse, and gun control.

“I have been a fan of the incredible work of CERF+ for many years. The dedication of the staff and the board is an example of servant leadership at the highest level.” – Robert Booker 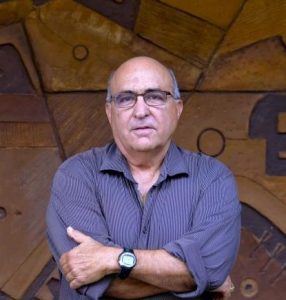 Jaime Suárez is considered one of the driving forces behind the development of contemporary ceramics in Puerto Rico. He cofounded Estudio Caparra in 1972 and Grupo Manos in 1976, paving the way for the creation of Casa Candina in 1980, which was instrumental in establishing the ceramic medium as one of the principal artistic movements on the island. In his extensive ceramic career, he has exhibited in Brazil, Cuba, Venezuela, New York, New Mexico, Colombia, Italy, France, Japan, Korea, and Greece. He has been awarded prizes in international ceramic exhibitions and competitions in Faenza, Italy, and Zagreb, Croatia. His work is included in prestigious international collections in Europe, Asia, the United States, and Latin America. He is the creator of the monumental Telluric Totem at the Fifth Centennial Plaza in Old San Juan and various other public art sculptures and murals integrated into architecture and public spaces. He is also recognized for his leadership and collaborations with cultural institutions on the island.

“I feel both honored to have the opportunity to serve as Board member and grateful, not only for the help you are giving in Puerto Rico, but also for giving Puerto Rico, through me, a voice at CERF +.” – Jaime Suárez