Celebrating and Preserving the Island’s Craft Traditions: Puerto Rico’s Month of the Artisan 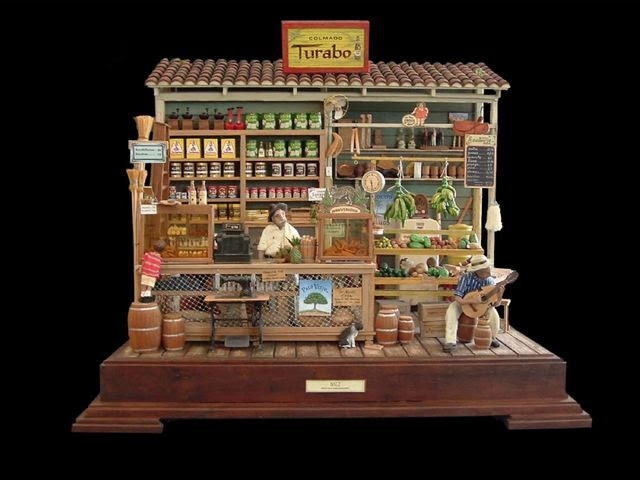 Since the mid-1950s, the work of Puerto Rico’s folk + traditional artists (whose population is estimated to be close to 20,000) has been a central feature of the island’s active local, regional, and national fairs and festivals. Woodcarvers, mask makers, leatherworkers, instrument makers and other tradition bearers to the island’s history, culture, and economy are so important that the month of July is designated as the Month of the Artisan. Jenifer Simon, Director of Programs + Outreach spoke to Dr. Carmen Ruiz Fischler, Director and Chief Curator for the Museo y Centro de Estudios Humanísticos, Dra. Josefina Camacho de la Nuez, Universidad del Turabo to learn more about the ways artisans show and sell their work and the changes they face after the devastating impact of Hurricane Maria and other challenges.

How did the Month of the Artisan come about?

Many of the festivals in Puerto Rico commemorate historical events and figures as well as traditions that were seen on the brink of disappearing, and offered the artisan a marketplace to present and sell their work.

Walter Murray Chiesa, a Puerto Rican traditional arts specialist, advocate and 2008 NEA National Heritage Fellow was behind the proclamation of the Month of the Artisan granted by the “Compañía de Fomento Artesanal” government agency in 1977. 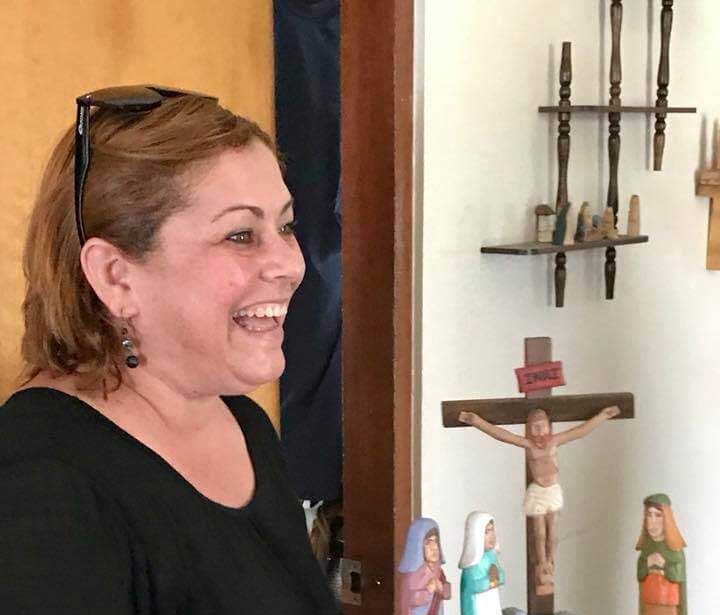 Can you describe the artisans who participate in these fairs and festivals?

Presently, young and established artisans participate in the fairs. As the oldest artisans pass away, we worry that many of the crafts and techniques of the past may be disappearing. Also, the emigration to the mainland because of Hurricane Maria and the destruction of many workshops may accelerate this. According to Zulma Santiago, Cultural Consultant and organizer of artisan fairs at Plazas Las Americas-San Juan and Plaza del Caribe-Ponce, some of the crafts in danger of extinction are hat-making, basketry, toys, model ships, needlework, bobbin lace, blown glass, miniature house facades, carved birds and tin flowers.

What are the challenges and opportunities that artisans face in Puerto Rico?

Since 2006, Puerto Rico has been in a difficult economic situation. Fewer people have discretionary funds to buy craft and folk art. In 2009, Bacardi Corp. discontinued its 33-year history of sponsoring the Christmas Artisans Fair which attracted 200,000 visitors. However, other craft fairs and shows have been established by the Institute of Puerto Rican Culture (ICP) and the Puerto Rico Industrial Development Company, (PRIDCO). Plaza Las Americas-San Juan and Plaza del Caribe-Ponce organize artisans’ fairs throughout the year which are sponsored by Empresas Fonalledas, the largest shopping mall in the Caribbean. This island is 100 miles by 35 miles which allows the artisans mobility to sell locally and island-wide as well. What impact did Hurricanes Irma and Maria have on artisans? Many artists lost their homes, workshops, family income. Some areas were without electricity for 10 months. While our museum in Turabo, the Museo y Centro de Estudios Humanísticos (MCEH), had to cancel two thirds of its activities in the months following the disasters, in February, the MCEH organized its traditional “Panorama Artesanal” around the theme “The impact of hurricanes Irma and Maria on Puerto Rican Artisans.” 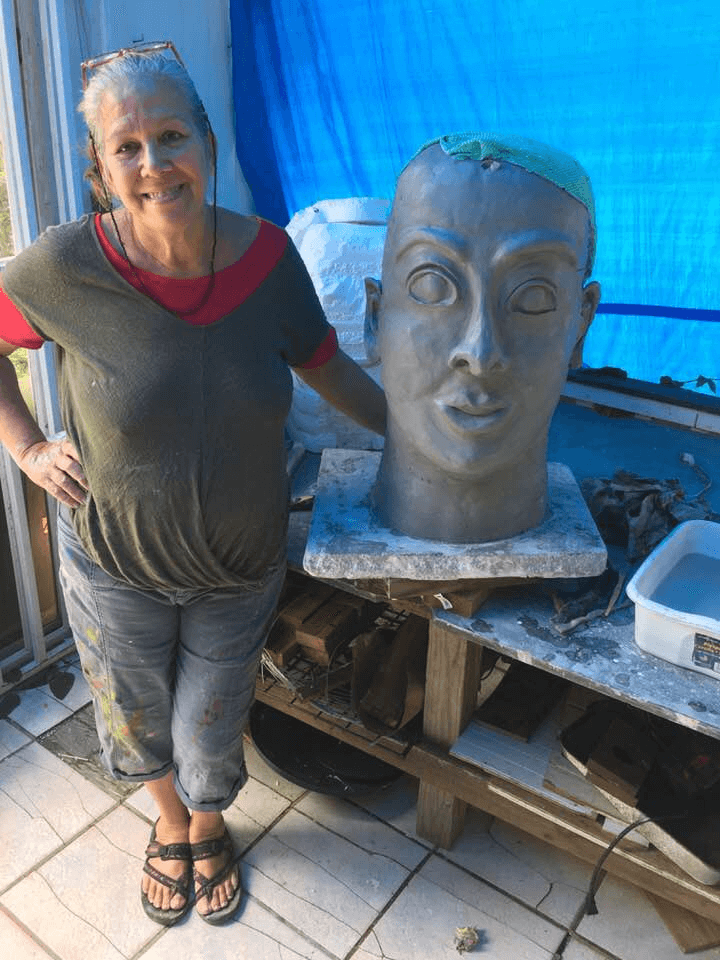 In April, the MCEH invited Cornelia Carey and Brenna Quigley from CERF+ to give a presentation to artisans from the east central region about CERF+’s emergency relief assistance programs for rebuilding their workshops. We understand that some of them eventually did apply for grants from CERF+ and the word spread around the island about CERF+’s assistance. The “Compañía de Fomento Artesanal” celebrated the Month of the Artisan in the city of Ponce. The number of participants was somewhat reduced compared to previous years due to the effects of Hurricane María.

What can others do to help artisans in Puerto Rico?

Others can help by providing financial assistance to artists to rebuild workshops and buy tools. Once these artists are back in production marketing their products outside Puerto Rico I encourage others to purchase their work online and for craft show producers to invite them to artisans’ fairs on the mainland so their works get to be known! 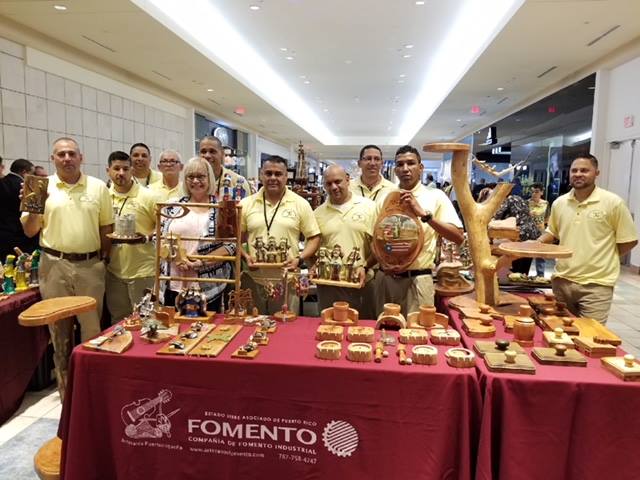 The Artisanal Incentives Program, helps artists in Puerto Rico acquire machinery, tools, materials and any other need related to the operation of their workshops. FOMENTO contributes to the development of the economy of Puerto Rico, encouraging self-employment.